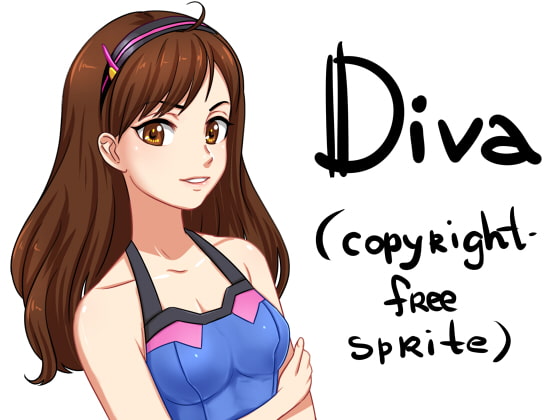 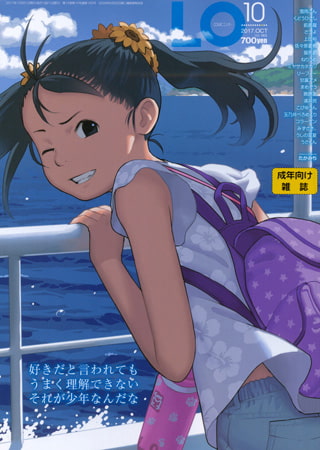 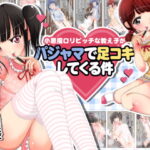 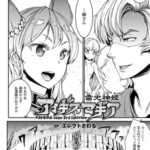 【The first game in the series】Raikou Shinki Aigis Magia – PANDRA saga 3rd ignition – Section 4: Heir Selection Olympic Tournament! The first round is a sudden confrontation between sister and brother! [story]. 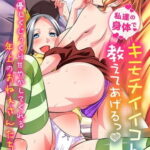 【Digital Comic Distribution Network】I’ll teach you how to do it with our bodies – with older ladies who are gentle and take their time to pamper us.

Not ranked Title：I'll teach you how to d ... 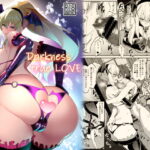 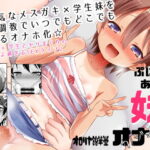