An eighteenth-century manga magazine by the editorial staff of LoCon, by LoCon artists, for LoCon readers.
This is Comic LO! 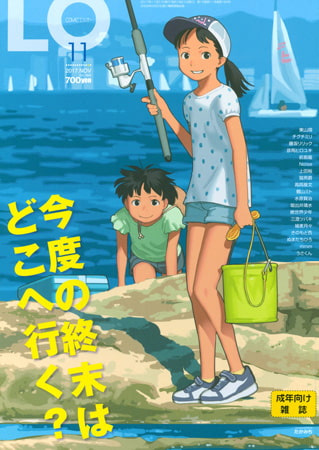 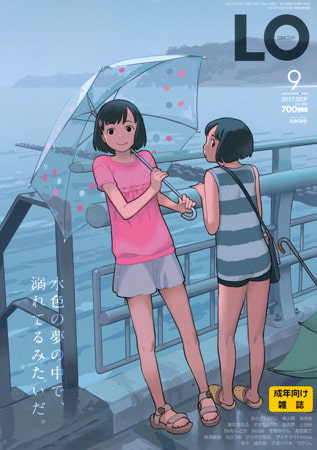 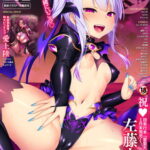 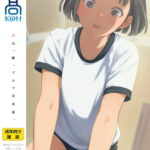 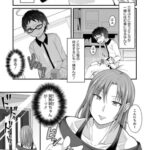 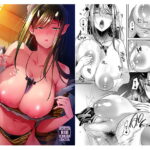 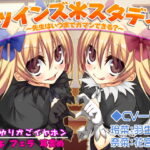