This is a work where you can enjoy in-depth H&M between one heroine of a different type and a yokai each time.
This time, the main character is Kaburagi Yukari, who appeared in [Tamakagura] as the second installment.

Live2D animation
This title features Live2D animation for the standing pictures and some event CG.
In the ADV part, the characters move in a cute way.

H scenes with monsters.
This is one of the features of the Kagura series, cross-dressing with monsters.
It is a work that can be easily and deeply enjoyed as a low price range software specializing in it.
There are 18 sex scenes with yokai, and the difference between a virgin and a non-virgin, or if the same yokai attacks you a second time or later, you will be able to see the difference.
You can enjoy more intense sex scenes.
Also, by focusing on one miko each time and depicting the sex scenes between her and the yokai
In addition, each time the story focuses on one miko, the sex scenes between the miko and the youkai will be depicted, and the sex scenes will show the characteristics of the miko, such as her personality and sexual zones. 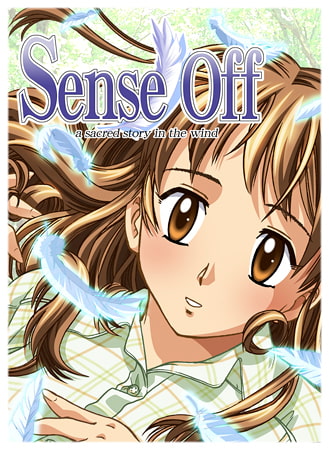 【otherwise】Sense Off - a sacred story in the wind
Next 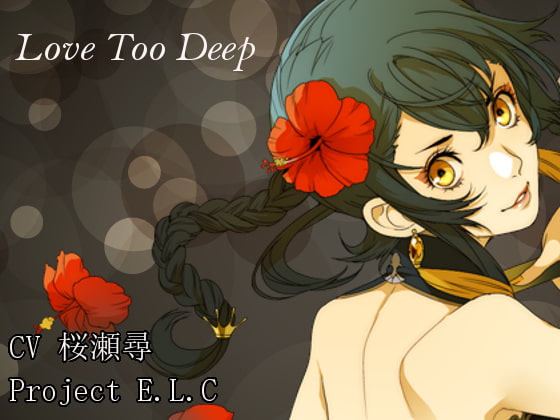 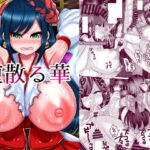 【Feast of the Botamochi】Falling Flowers 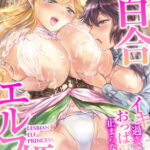 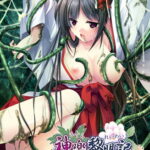 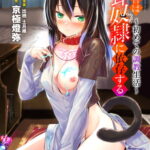 Not ranked Title：Fools Depend on Cat Ear ... 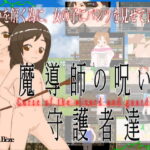