●
Year 21XX.
Thanks to the development of science, humanity is flourishing and living a prosperous life without conflict.
But suddenly, the world is hit by an unprecedented crisis.
Invaders from outer space.
Mysterious giants, [giant girls].
These girls suddenly appeared all over the world and started attacking cities.
The armies of various countries fought back, but were unable to inflict even a single wound on the girls, and were defeated.
A giant daughter that human science can’t stand up to.
Just when it seemed that the fate of the world was at an end…!

The World Defenser Force is an organization that confronts the giant daughter, a mysterious enemy that has suddenly appeared.
This is a new member of the WDF.
A bright and positive girl named Luna.
Chris, a worried boy.
The two of them face off against the giant girls that are coming to attack them without getting too serious!

This is the story of a young boy and his girlfriend, Chris, who have to face the giant girls who love sex attacks, no matter how many times they are defeated or humiliated!
This is an RPG game like that.

●●
This game has a lot of elements, such as being sexually played by a big sister.
If you like to be sexually attacked during battle as well as after battle, this is the game for you.
(There are no overly violent or grotesque scenes)
(There are fart elements, no other ska elements)

There are no rough battles, only battles with bosses!
There is also an easy mode where you can hit buttons and the strength of the enemies is loose.

Please make sure to check the operation with the trial version.
If you wish to purchase the software, we recommend that you register as a user, as there is a possibility of updates.

The data of the trial version cannot be used in the full version. 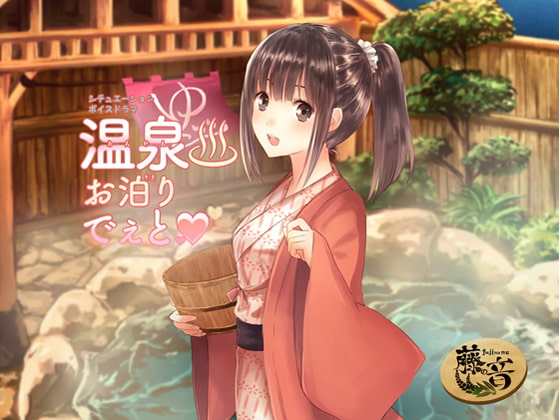 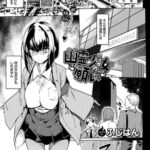 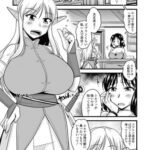 【Jingu Ogawa】Sex Life in the Other World with a Bursting Tits Elf Episode 1 [Princess Elf Crisis].

Not ranked Title：Sex Life in the Other W ... 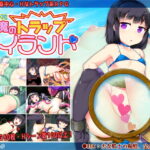 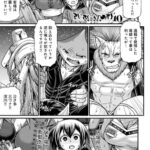 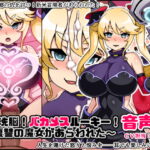 【I’m not a fan of this site.】Instant brainwashing! Stupid female rookie audio version! The witch of revenge has appeared!