In addition, there is more than one pattern of undressing, and every part of the heroine’s body can be ripped off and undressed.
There are more than 1,000 ways to combine each part!

In the previous game, the unique undressing battle system became the talk of the town.
Winner of the Moe Game Award 2011 Program Prize!

Both friends and enemies can be defeated.
Such undressing and undressing battles begin again!

A legitimate sequel that inherits the atmosphere of the series!
The scenario continues from the first game in the series and is written by the planner, Yuki Fujiwara!

In [Akatokki], the main character and heroines have a lot of fun.
In [Akatoki], the hero and heroines are portrayed as they overcome their emotional conflicts and grow up.

The main character, who aims to become the hero of her dreams
The protagonist’s dreamy childhood friend, who adores him.
The knightly girl, who is serious and inflexible.
The energetic and cheerful mood maker of the artillery unit.
A mysterious girl with amnesia who fell from the sky. 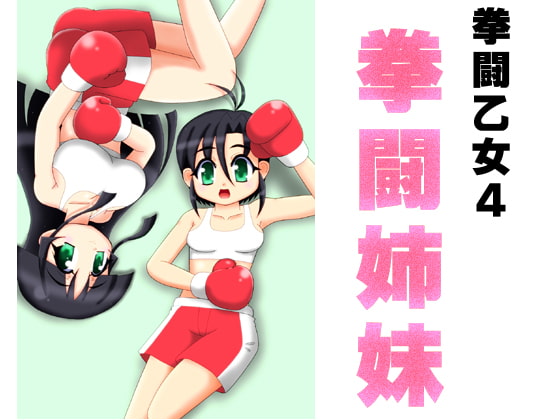 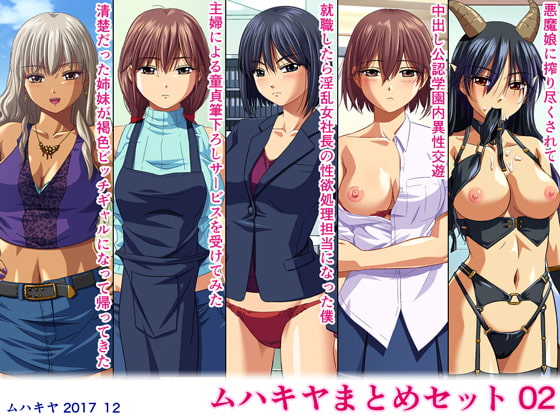 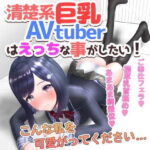 【Yuzuki Sisters】Rin Yuzuki AV Vol.2! A neat and tits vtuber wants to do something naughty! 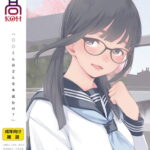 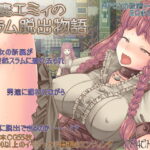 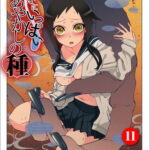