A girl falls into the lap of her stepmother and stepsisters.

The story is about a young girl who is threatened by her sadistic stepmother and is unable to resist the merciless SM training that is given to Hikaru on a daily basis.
The story is based on a true story of a young man who is trained to be like a real dog in both body and soul.

This is the story of a man who is forced to live as a canine for an endless period of time.

This is an illustration of an original SM novel that was previously published on another site and was well received.
(*The original novel is included in PDF format)

This is a niche CG collection of inane eroticism with a lot of maniacal pet play that ignores human rights.
(Because it reproduces the original story, a small part of it contains elements such as ska, cuckoldry, and intercourse scenes with male characters. Please be careful.)

13 basic CGs + 2 extras.
More than 300 CG differences in total.
(This includes the main story with text and differences without text)
+
Original novel (PDF, *almost the same as the one published on Pixiv) 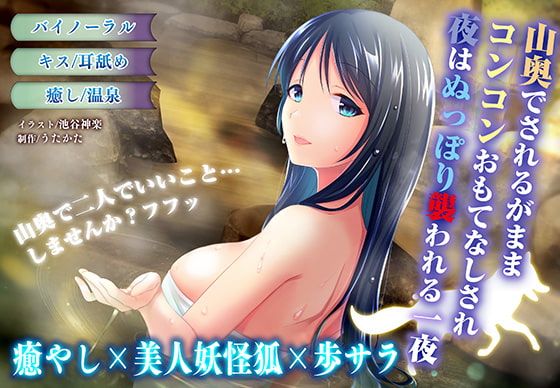 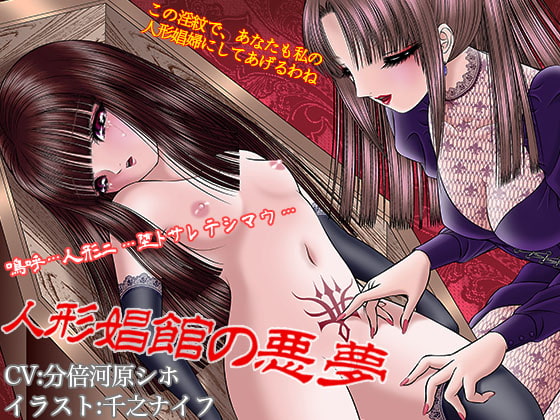 【Hypnotic_Yanh】Nightmare at the Doll Whorehouse< 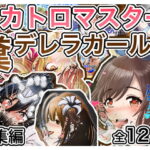 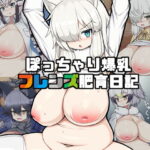 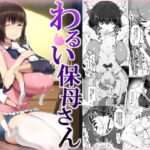 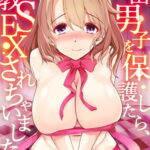 【Akito Takara】I protected a runaway boy and he was trained to have sex with me. 3

Not ranked Title：I protected a runaway b ... 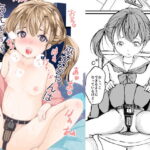