–One day, a girl rolls into the house where you live.
She was a dark elf, with brown skin and silvery white hair.

Because of their suspicious appearance, dark elves were hated by both humans and elves.

You decide to shelter her when she is badly injured.
But she is very wary of you because of her experience of being treated as a slave by humans.

To melt her frozen heart…
After all, the only way is to indulge her and be kind to her!
Now, the happy days between you and the dark elf girl will begin.

A lovey-dovey voice drama that heals the heart of an oppressed girl!
The next heroine is a brown-skinned “dark elf"!

She was a slave and is wary at first, but she will return your affection as much as you give her!
You’ll be able to get to know her better, and of course, you’ll be able to make love to her.

1[You’re going to sell me into slavery anyway, aren’t you?
[Who would fall for such a trick? I’m sure there’s some kind of drug in the food or water to put me to sleep.]
[I still can’t believe it. If you peel back the skin of human beings, they are all horrible people.]

2 [Shopping together? I don’t need clothes…] (5:53)
[This is a clothing store, isn’t it? To find your clothes? My clothes? Why? ]
[What’s wrong with that shopkeeper? As soon as he saw me, his eyes lit up and he brought me clothes one after another.]

■4[The job you want me to do?] (13:15)
[The next day. He called me in early in the morning. “I’m going to explain what I want you to do starting today,"] he said. [
[It’s a really strange person to look at me and not be a little afraid or uncomfortable, and then to use his impression of me in such a way.]

10 extra (6:36)
[Can I have a moment? No, not at all. I don’t really have anything important to do.]
[It’s still early for bedtime, and I just wanted to stick around and spoil your husband.] 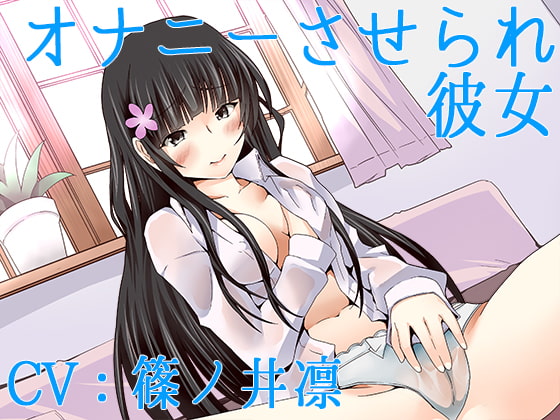 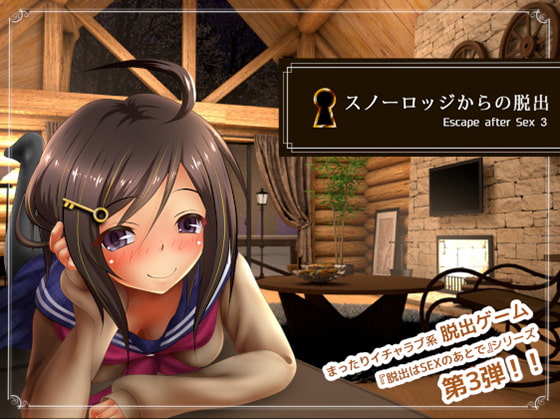 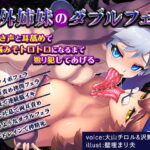 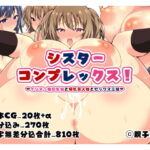 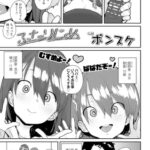 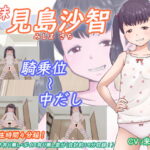 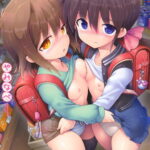 【dark pot】It’s hard being a pedophile.