This is a CG collection of public exposure photo sessions of gravure idols with big breasts that are too weak to push. This is the ninth installment!
It is a collection of five episodes plus one short episode.
-This is the first time I’ve ever seen a girl with a big breasts in a photo shoot.
She eats the Queen’s cookies and her breasts and secret parts become bigger and bigger due to side effects. In order to quell it, she has to release the milk that has accumulated in her body…

This is a collection of five practical and revealing situation shooting plays.
It’s as if she’s doing it on purpose.
She would expose her naked body in front of many people, regardless of her own will, and show them the size of her breasts, the color of her nipples, and even the shape of her vagina to the point where they would remember it.

It’s a story of extreme mischief, but for some reason, it’s a heartwarming and cheerful story that you can watch with ease until the end.
In addition, although it is a series and a parody, there is no detailed setting, and the story is completely separated for each episode, so those who have never seen the past works or
I’m sure you’ll be able to find something that you like. Please don’t worry.

Some of the contents are available on pixiv. If you’d like to try it out, please take a look. The link is on the homepage. 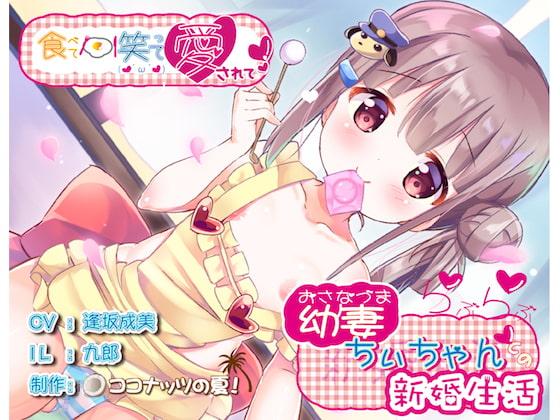 【Summer of Coconuts! /Narumi Aisaka 】Binaural] Eat, Laugh, Be Loved, and Have a Lovely New Married Life with Childhood Wife Chii-chan
Next 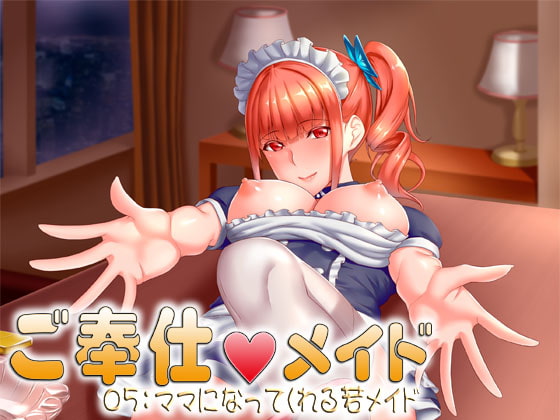 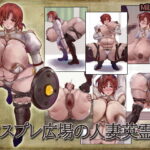 Not ranked Title：Married Heroine in Cosp ... 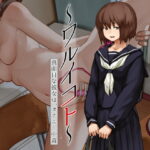 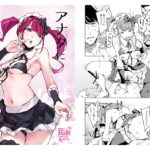 【Hanna-ma】I wanted to be you.

Not ranked Title：I wanted to be you. Mak ... 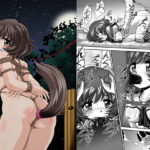 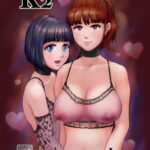