Aimi is your childhood friend who is a little chubby and has big boobs.
Yes. I’m sure you’ll like it.
On the way back from our date, we decided to stay at Aimi’s house, but the air conditioner in her house is currently out of order …….

They decided to stay cool that night and were quiet, but when they woke up the next day, they found …….

It’s a noisy day in the heat of summer when the cicadas are buzzing, and two sweaty, drenched bodies are making out, seeking each other, and intertwining with each other. ……

A story of a summer day.

A story about a summer day.
Although it was released in December in the middle of winter, we have put a lot of effort into the production as well as the acting of Aoi Sunshine, and have devised various ways to make you feel [summer].
Please listen to it.
The hot, hot summer days in your memory will come back vividly, and when you finish listening, the summer story with Aimi will be burned into your memory!

[childhood friend couple].
This song is about a couple who have been friends since childhood.
The feeling of security, trust, and love that comes from being able to completely forgive.
Two young people seeking each other out in the heat of midsummer, immersed in each other’s company.
Literally, it is played with passion by the peak of popularity! Youkai Aoi Chuka.

[Challenge of this work].
It’s not only [voice] that we recorded.
I recorded all the [sounds] that are out there that can be recorded together as much as possible.
From Aimi’s series of movements to the creaking of the bed.
The sound effects are completely linked to the performance, so to speak.
We asked Aoi Hyuga, the CV, to use not only her voice but also her entire body in her performance.

[Points of Interest]
-Sound fetishists drool over the churping and squirming eating scene.
-Ear licking with a mouthful of ice
-Kissing back and forth on ice
-Breathing even hotter than usual in the heat of summer
-Hot breath exhaled over the top of your pants
-Some lines that will make you grin if you’re a fan of Kyukanyan?

[Popular Play]
VOICE LOVER is represented by [Whispering An], a whispering play.
We also spent a lot of time on healing scenes.
Of course, we also employ ear licking and neck licking to make you squirm!

[Solid quality]
Of course, the sound quality and binaural technology are of safe and stable VOICE LOVER quality!

The closeness to the heroine is the best!

The following high quality sound sources are included in the package.
MP3 version (48kHz Fraunhofer – CBR 320 kbps)
→A common format that can be played on most devices, compressed at the highest quality CBR 320 kbps in MP3.

AAC Version (96kHz MP4 AAC-LC CBR 320 kbps)
→A common format that can be played on most devices.

FLAC version (96kHz 24bit lossless)
→FLAC format with no degradation in sound quality due to compression. It has the highest sound quality among the three included formats, but the file size is large.

FLAC is also included in the trial version.

02 Staying in Aimi’s room (14:02)
This is the first time I’ve ever been to the beach.
Cool down with ice cream after bath.
Wind chimes that chirp.
A soothing night with a breeze coming in through the window.

03 Knee pillow in Aimi’s room (19:29)
Aimi leans against you in a room with a pleasant breeze coming in.
We’re both kneeling on each other’s lap pillows, fanning each other with fans to cool off.
Sipping ice and licking your ears.
Aimi plays a lullaby to you when you get sleepy.

04 When I woke up, it was a very hot day! (13:43)
The cicadas are chirping away.
A little old fan stirring up a lukewarm breeze.
You’re messing with my sweaty body, Aimi.
A flirtatious caress.
…… is pissed off because she made only Aimi come.

05 Aimi’s Turn (41:56)
Mouth-to-mouth barley tea.
Sweaty boobs and face munching…
Aimi goes on the offensive to get back at him for what he did earlier.

In the end, it was you who ascended to heaven while having your ears flattened.

Aimi straddles you and merges with you!

This is the first time I’ve ever seen it.
A soggy body.
Saliva tangled together.
Hot breath on the face.
The two of them, guided by instinct, ascend to heaven like animals.

This is a binaural work, recorded with a binaural microphone.
Please enjoy it with headphones.

No part of this work may be reproduced, reprinted, uploaded, sold, or rented in any form or by any means without permission. 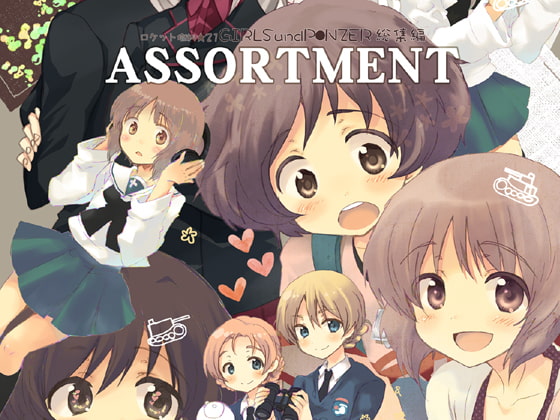 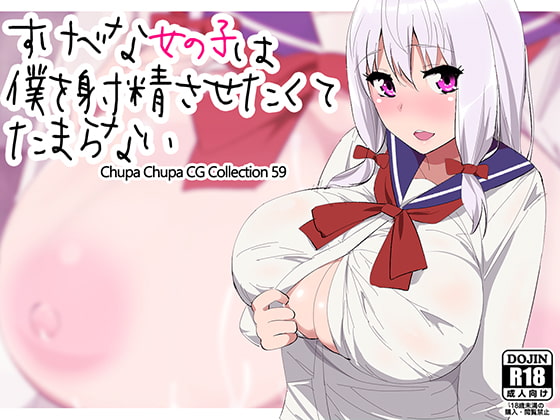 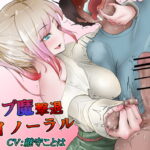 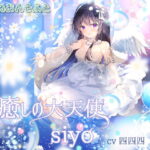 Not ranked Title：Archangel of Healing si ... 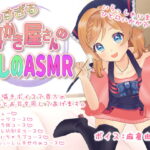 Not ranked Title： Soothing ASMR of a too ... 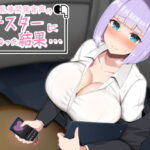 【packaging series】The results of being a nipple development voice tester

Not ranked Title：The results of being a ... 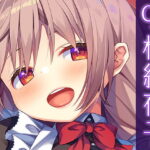