“The Demon Lord has caught a cold!

A dragon’s cold is very dangerous to be near.
The newlywed demon king and princess are separated by their surroundings.

Sold at a doujinshi trade show.
The story of the newlyweds of a demon king and a princess in a world where monsters and humans live.
+This is a special edition of a four-frame manga about vegetables, with some extras. 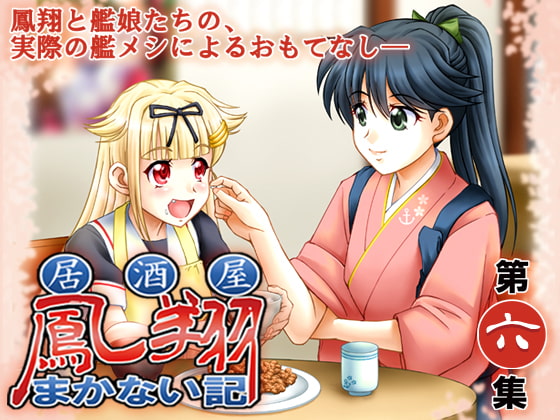 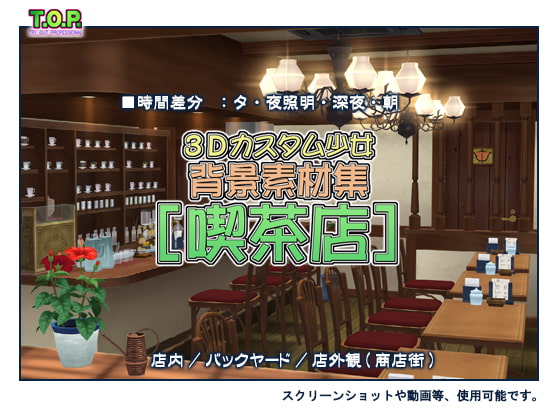 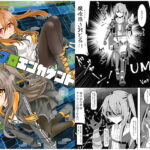 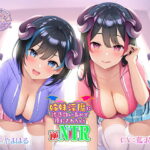 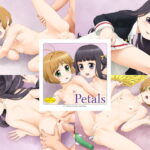 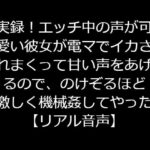 【Jasmine’s Box Garden】Real life! This is the first time I’ve ever done this, and I’m really glad I did.

Not ranked Title：Real life! This is the ... 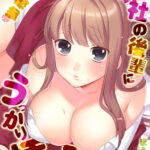 【Momo Maeda】Inadvertently inserting myself into a junior colleague at work! -You can’t have sex on the job! 16