■□■Story
Kotaro Kazama is a struggling student who lives alone.
In order to make ends meet tonight, he went to his part-time job at a construction site as usual, but…
I couldn’t believe my eyes when I saw the scene unfolding there.

[Why are stuffed animals and cosplayers fighting?]

A cosplay hero ducks a sharp punch from a fancy character.
A hero’s flashy special move is met head-on by a yuru-chara.

But that these heroes really do have super powers.

Few people know that they are fighting a secret society of evil day and night.

After losing his part-time job due to the incident, Kotaro is interviewed for a new job by his friend Nobuhiko.
In the event that you’re not sure what to do, there are a few things you can do.

This is the first time I’ve ever seen a movie where the characters are so different from each other.
As the [inside man] of a loose-fitting power suit, set in the new capital city of Tokyo.
I’m going to fight a hero today.

Characters
[Main character]
Kotaro Kazama
A second-year student at a school in Tokyo.
Lives alone in a cheap apartment after leaving his parents.
To make ends meet, he works part-time as a manual laborer every night.
A young man with red hair and bad eyesight, he looks like a delinquent, but he’s not just scary on the outside.
On the inside, he is passionate, righteous, and kind-hearted.

-Loose character suit [Drala].
This is a Yurukyara-type power suit developed by Louis, the general of the secret society [BO-dan].
When worn, it can exert tens of times the power of an ordinary person.

[Chiyoda – Hero [Maiden – Maiden]]
Ayano Hondo (CV: Kyoko Mitsu)
The protagonist’s classmate.
Saori’s best friend.
A sleek, beautiful woman with a dignified air.
She is a beautiful woman, but her fashion sense is not good for a girl, and she usually wears jerseys.
One of the 23 heroes, Chiyoda Hero [Otome Maiden] is in charge of Chiyoda Ward.
She has the ability to manipulate water.
He keeps his hero activities a secret from everyone around him, with the exception of his family and his best friend Saori.
He is still looking for his sister, Takane, who went missing a year ago.

[Involved Heroine]
Saori Kirihara (CV: Soyogi Tono)
The protagonist’s classmate.
Ayano’s best friend.
Granddaughter of the governor of Tokyo.
She has a tendency to get caught up in every fight between heroes and monsters.
She’s the granddaughter of the governor of Tokyo, but she doesn’t let that affect her cheerful, friendly, and cute smile.
She loves junk food.
She has the same energy and determination as her grandfather.

[The man inside the yuru-chara]
Yuka Kamishiro (CV: Hana Kiriya)
The main character’s junior in the school.
She is a senior in the part-time job of the secret society.
The person in the loose character suit [Neko-nyan] of the evil secret society [BO-dan].
The main character’s rival in some way, and comes at him.
He is the type of person who hates to lose and can’t see his surroundings when he is passionate about something.
He tends to be fascinated by those who believe in him, and he takes pleasure in being used.
He also has a tendency to be delusional, often letting his imagination run wild.

-Yuru Chara Suit [Nekonyan].
This is a Yurukyara-type power suit developed by Louis, the general of the secret society [BO-dan].
Despite their adorable appearance, they are highly capable of fighting.

[Fhrer of the Evil Secret Society]
Rui Amamoto (CV: Ryo Akuze)
The boss of an evil secret society with a small stature and small breasts.
He is a genius and the main character’s suit was developed by Rui.
He appears to be thoughtful and intelligent, but his thoughts are usually crazy.
He has a lot of theatricality and theatricality in his words and actions, and he surprises people with his outlandish comments.
A person who does not listen to others, is aggressive, and tries to make things self-centered.
She has minimal height and breasts, but a maximalist attitude. 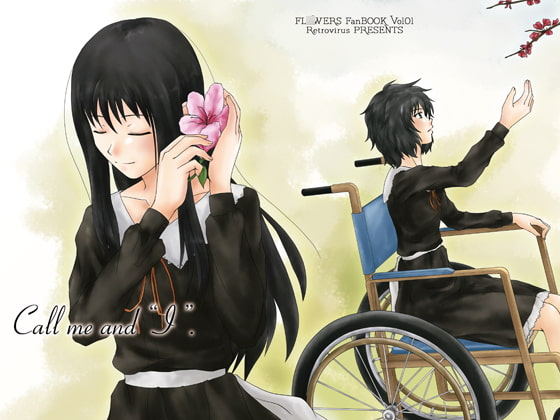 【Retrovirus】Call me and I
Next 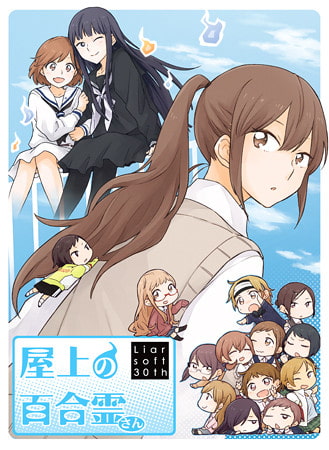 【Liar-soft】Lily Spirit on the Rooftop
Prev 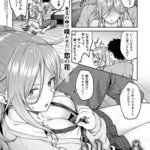 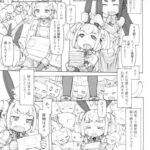 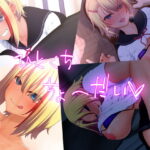 【Raku Ichimonji】Give me a bite! 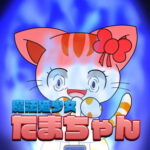