[Comparison with previous work].
-It has more than doubled in length, from 35 minutes to 80 minutes.
-Increased the variety of ambient background music.
-S became Dom.

I’ve been working on this for a while now, and I’m not going to change that.

[Story]
I can hear the sound of a bell ringing —.

When the girl wakes up, she finds herself in an unfamiliar landscape.
The world is somewhat eerie, covered in fog like a riverside.

A girl named Yuri, who calls herself the Grim Reaper, appears on the boat.

[This is the poisonous stinger of a hell bee].

And when she hands it to me…

She pushed the body of the girl who called herself the Grim Reaper down and
She shoved it into her ear.

[content]
This is a sequel to the earworm voice beta for a good night’s sleep.

This is a rather unusual form of dominant ear scratching voice.
You can listen to the whispering of the person whose ear is being scratched.

+alpha A version without BGM is included.

I’ve been wanting to make this for a long time, as I’ve always had a strong affinity for ambient background music.

Ambient music is defined as music that flows quietly and does not interfere with people’s conversations, etc. It is background music in the same way as the ambient sounds that surround us, such as the sound of the wind or the chirping of birds.

As the title suggests, this was created as music to be played at airports.

Nowadays, there are many derivative genres such as ambient house and ambient psychedelic.

Although it is subjective, ambient is great for working and sleeping. (Some excerpts from Nico Nico Encyclopedia)

Earwax voice using a poisonous needle that was popular on Nico Nico Douga and Youtube.

This is the first time I’ve ever used a poisonous bee stinger.

We are making a hug pillow for Yuri, the God of Death.
For more information, please see the circle homepage.
http://asmrmimikaki.com 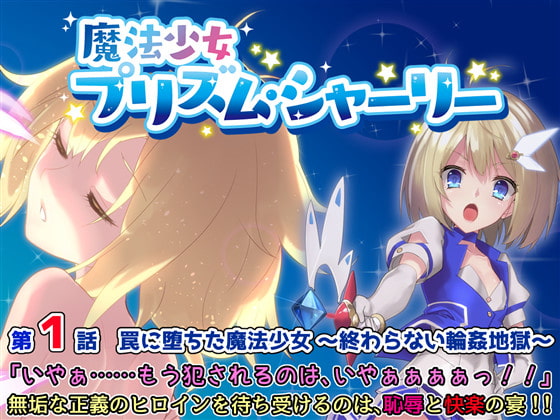 【No Future】Magical Girl Prism - Shirley: The Magical Girl Who Fell Into a Trap - The Never-Ending Gang Rape Hell
Next 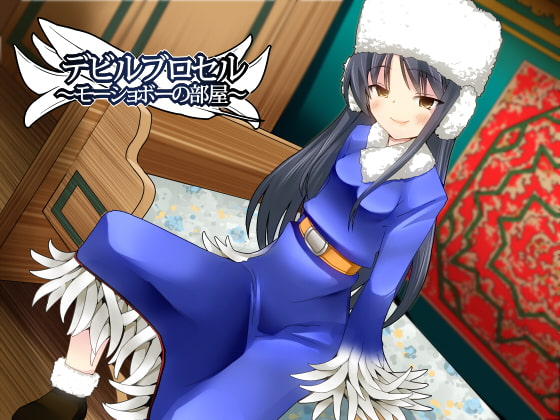 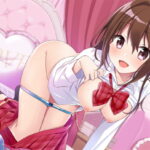 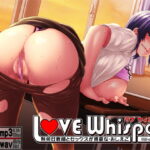 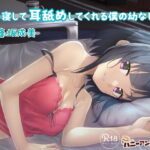 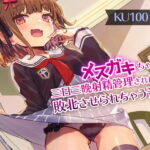 【Zarame Pengin / Rio Fujimura】I’m going to be defeated after being managed for ejaculation for three days and three nights by a female child [KU100 Binaural]. 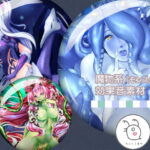 【circle mijinko】Mijinko Materials: The sound of creating a demon girl

Not ranked Title：Mijinko Materials: The ...