The women who are pleased with the perverted training play that no one can show in the room of the apartment.

A collection of color illustrations in the style of a record book of SM play, which was refused to be printed by a printing company in 2010 because it was too graphic to be printed this time.

A man left behind a record of his long training sessions in a room in his apartment, which was leaked from somewhere.
A collection of illustrations based on a photo book that was made from it.
It contains several meat slaves, mainly the heroine Ikumi from the past work [People don’t know that the chairman is doing such and such things]. 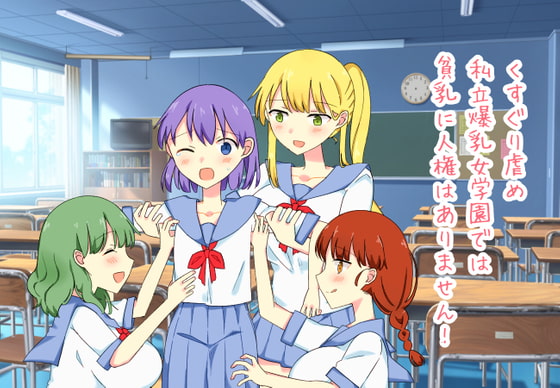 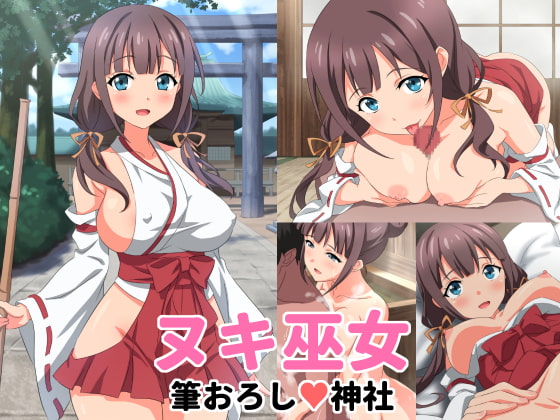 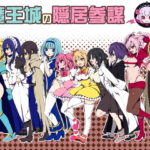 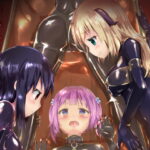 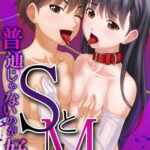 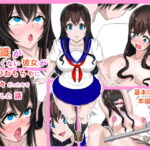 【The House of Maple】The story of how I trained my girlfriend, who had no sexual knowledge at all, because she was very interested in adult toys.

Not ranked Title：The story of how I trai ... 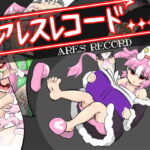